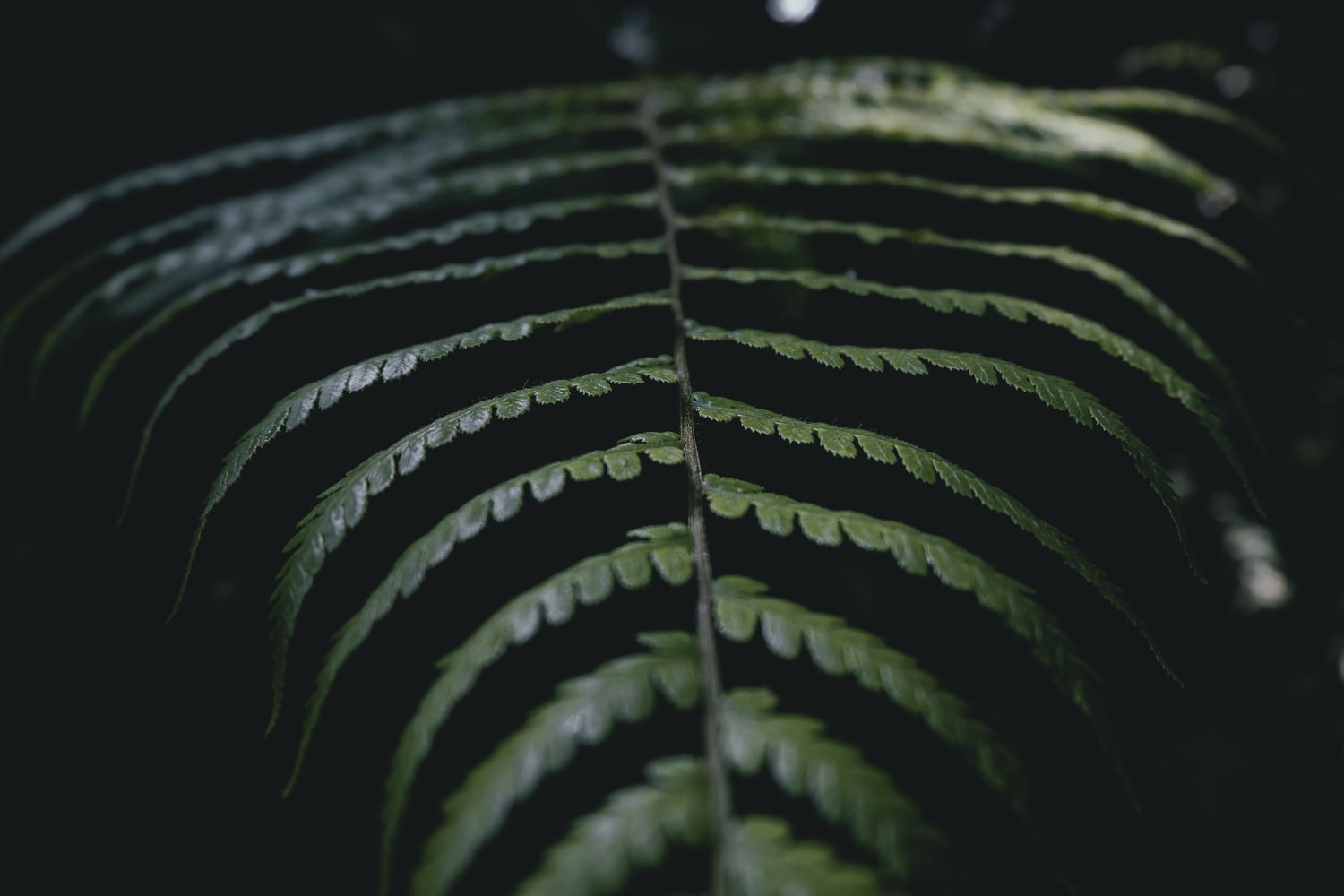 Did plants and trees survive when the dinosaurs were wiped out? – Max, aged nine, UK

One June day 66 million years ago, a massive asteroid crashed into the coast of Mexico. The asteroid crash caused what we call the Cretaceous-Palaeogene or K-Pg mass extinction. This killed species around the world. Three-quarters of the animals in the ocean and all of the dinosaurs apart from birds died in this mass extinction.

Curious Kids is a series by The Conversation, which gives children the chance to have their questions about the world answered by experts. If you have a question you’d like an expert to answer, send it to curiouskids@theconversation.com. We won’t be able to answer every question, but we’ll do our very best.

Plants and trees survived the mass extinction, one of the largest in the Earth’s history. So, we know the effects on plants were less than those on dinosaurs. Still, plants were not left unscathed by the event.

Scientists study fossils to learn about the effects of the K-Pg mass extinction. Fossils from North America tell the story of plant life before, during and after the asteroid impact. These fossils show that the immediate effects of the asteroid were catastrophic. The shockwaves, earthquakes and tsunamis would have killed many plants. Forest fires may have burnt large areas.

Around half of all plant species went extinct after the asteroid hit Earth. While the immediate effects like tsunamis and shock waves killed some of these species, a great many more would have died as a result of the environmental effects of the asteroid impact.

By smashing into the Earth, the asteroid impact released huge amounts of dust into the atmosphere. This dust blocked the sun’s rays from reaching the surface of the Earth and this is bad news for plants. We know the mass extinction occurred in June because flowers in a North American fossilised lily pond were in summer bloom when the asteroid hit. Because sunlight could not reach the Earth, what should have been summer in the northern hemisphere would have been more like a harsh winter. Freezing temperatures can kill plants, particularly those plants that live in water.

As well as freezing temperatures, the lack of sunlight had other effects on plants. With the sunlight blocked, plants would have no means for photosynthesis. This is the process plants use to convert the sun’s rays into energy and it is vital for life. With no photosynthesis, many plants species went extinct.

When trees and flowering plants were struggling, fern plants dominated the landscape. Ferns prosper in disturbed environments and only need the wind to colonise new areas. Plants with fast life cycles that grow and develop quickly also did well in these difficult times. These plants had the tools to cope with fast changes to their environments, unlike plants such as trees that need stable habitats.

Compared to animals, plants have an advantage in surviving mass extinctions. Plant seeds can remain dormant for many years in the soil. After the K-Pg mass extinction conditions were not right for plant growth, but plants could wait as seeds in a dormant state until things improve. This probably explains why plants did not suffer as much as animal groups in the extinction. Forests and other plants can regrow from their seeds after resting for decades. Animals can’t generally survive in dormant states for decades. Most animal groups took millions of years to recover from the mass extinction. Plants recovered fast.

The K-Pg 66 million years ago changed the course of the evolution of animals. As many species died, there were fewer animals competing against each other for food and other resources. Mammals could now freely use these resources and evolve into many different forms, including humans. The K-Pg mass extinction did not change the course of plant evolution. Flowers and all groups of plants lived through the extinction. The mass extinction was traumatic for plants but they survived the hard times. Fortunately for the Earth – and for us – they did not go the same way as the non-bird dinosaurs.

Curious Kids is a series by The Conversation, which gives children the chance to have their questions about the world answered by experts. When sending in questions, make sure you include the asker’s first name, age and town or city. You can:

Curious Kids: is it true dogs don’t like to travel?

Why do onions make you cry? 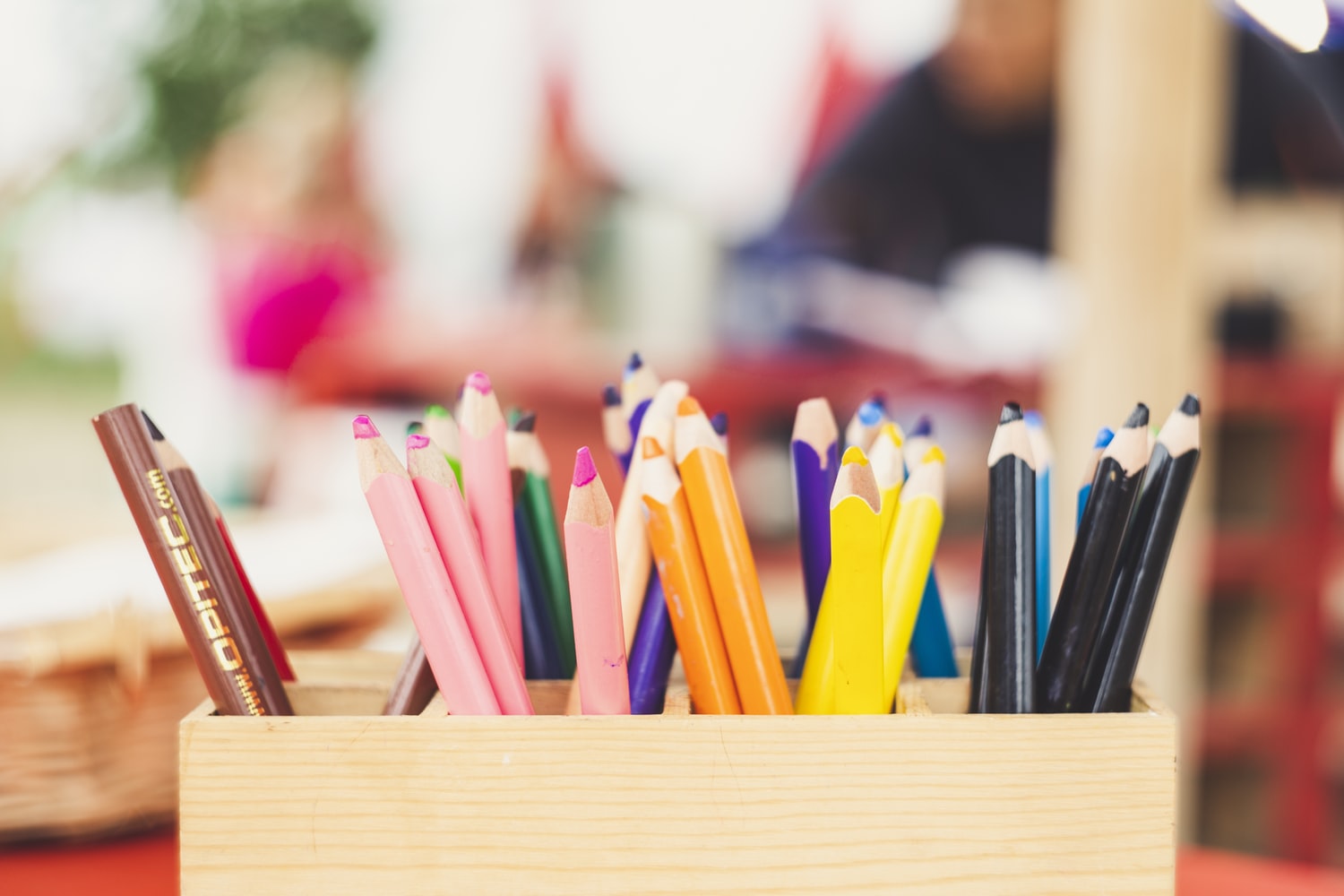