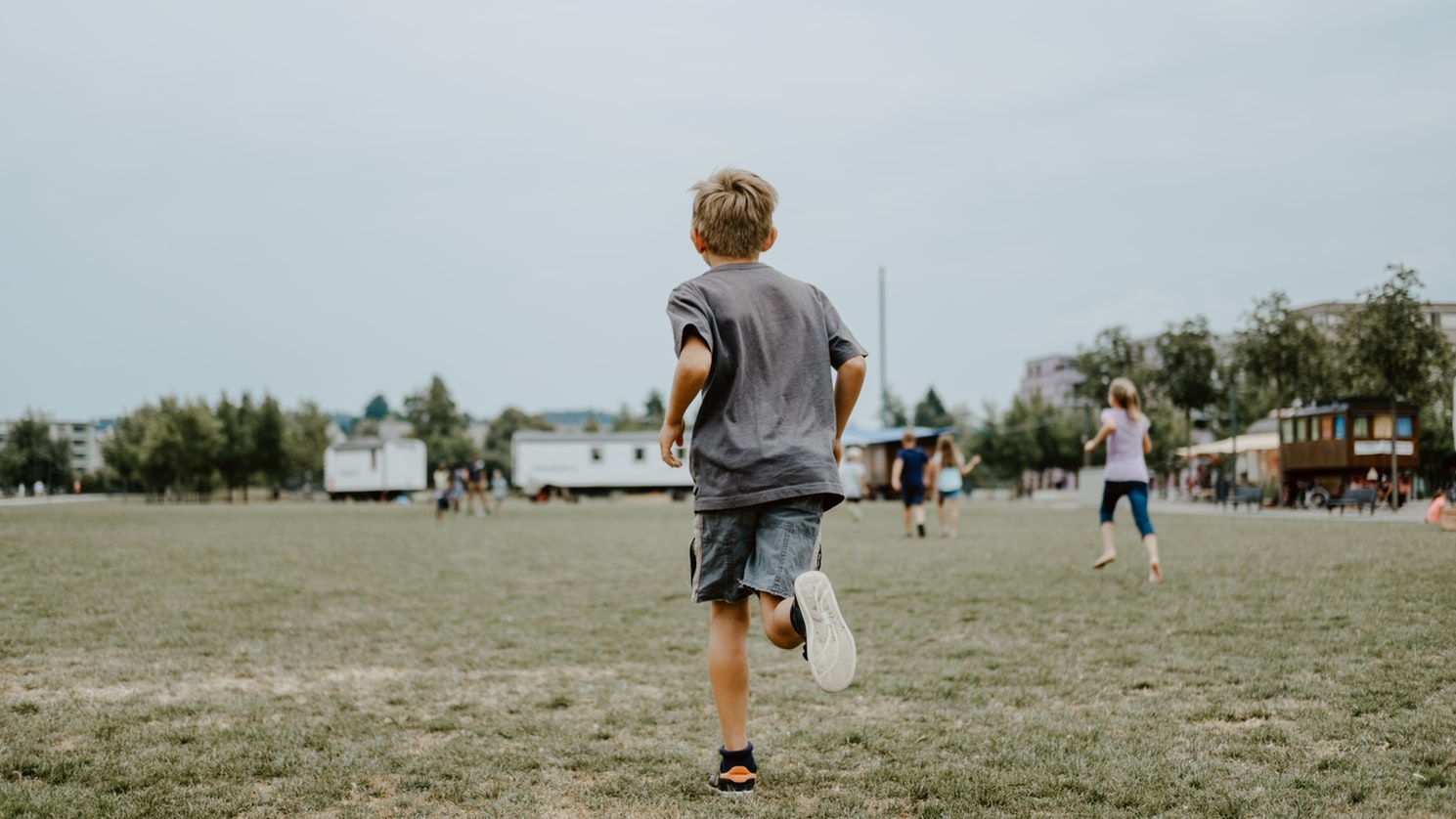 Children today spend more time sitting than ever before. And research shows that as they grow up, children tend to become more sedentary and less active.

This is where The Daily Mile, a teacher-led running programme for primary school children, aims to make a difference. Designed by a headteacher in Scotland in 2012 in a bid to get children more active, the concept involves children running laps of the playground or school playing fields for 15 minutes everyday. Its simple design combined with political, public health and celebrity endorsement has seen it expand to over 10,000 schools in 78 countries worldwide.

Recent research has shown that The Daily Mile may help children become fitter and reduce their body fat. But with over 2.3 million children taking part over the last eight years, we wanted to find out what school children thought of The Daily Mile.

In our new research that we conducted with our primary school health network, HAPPEN, we found that The Daily Mile can make a massive difference to children’s lives. It makes children realise they are good at running, that running is something they can do with friends and most importantly that they can have fun being active.

By talking to pupils, we also found that how schools promote The Daily Mile can greatly affect children’s experiences of it – and a lot of those we spoke to had great ideas on how to make it more fun and engaging.

What the kids say

On the whole, pupils enjoyed taking part in The Daily Mile but some also spoke of it becoming repetitive and boring. Pupils suggested playing music while running, setting up an obstacle course or running with a buddy around the mile to make it more interactive and fun.

I like it because you can run with your friends and also listen to music, but it could be better by adding obstacles in maybe, hurdles or something

This is important as research shows that finding a form of physical activity that you enjoy increases the likelihood of you starting and maintaining a physically active lifestyle.

In our research, children also told us they didn’t like it when The Daily Mile replaced their play time – as is the case in some schools. One of the children we spoke to told us:

If it wasn’t taking up our play time which is one of the fun moments of the day, then I would do it, because it is during play I don’t really want to do it.

Indeed, play is an essential component of child development and there has been a recent emphasis on the importance of protecting the ever decreasing opportunities of school play times.

Some pupils also told us how they thrived at the competitive aspect of The Daily Mile, but others were worried about “finishing last”. Encouraging pupils to set their own personal goals helped to tackle this and enabled children to see improvements in their running.

Well I know it’s supposed to improve your running, and it did for me because at the start I couldn’t really run long distance, but now I can run about 36 laps nonstop running.

Pupils in our study also reported enjoying The Daily Mile more when teachers ran it with them.

I think the teachers should start running it, because they’re just like standing there while we’re doing all the running and I feel like they should be doing it … If they joined in I would run more.

We also found that some schools would organise termly launch events to create excitement and enthusiasm in school around The Daily Mile – with parents, other family members and the wider community getting involved too. Pupils told us how much they enjoyed this, along with meeting local sporting celebrities who supported The Daily Mile.

Tackling health inequalities remains a public health priority. So as part of our research we also wanted to see if the impact of The Daily Mile on children’s fitness differed between children living in poorer and wealthier areas. We found that deprivation didn’t matter – our findings seem to indicate that The Daily Mile can improve the fitness of all children.

While this positive news is to be welcomed, our research also highlights the importance of involving children in the design and delivery of programmes like The Daily Mile. As their great ideas could help to create meaningful and enjoyable experiences and encourage a lifetime habit of physical activity. 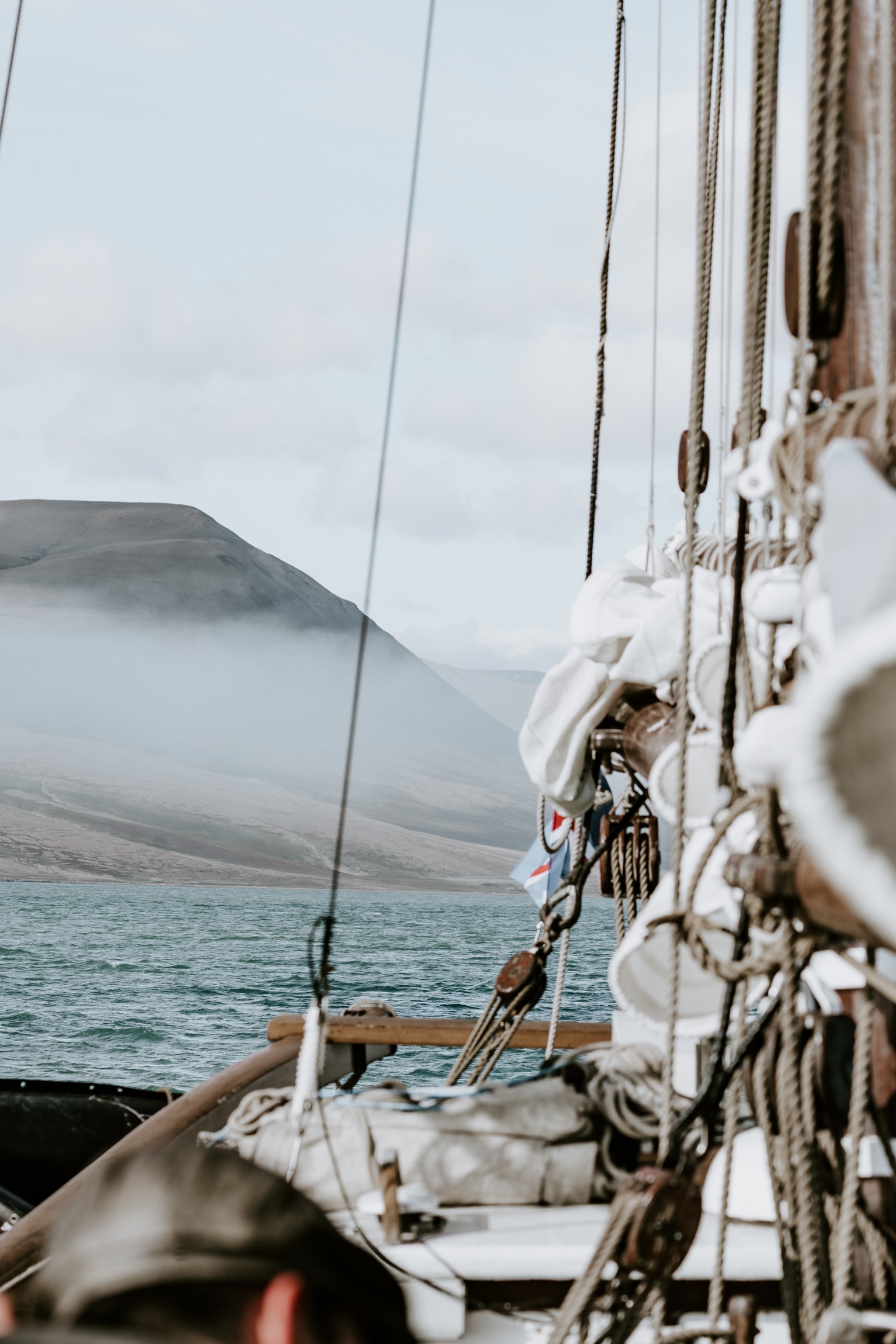 Curious Kids: what makes the wind?

Why do onions make you cry?

Five amazing facts about your brain